Join Dr. Sean Allan in Maxwell Library for a screening and discussion of Hong Kong film Throw Down, directed by Johnnie To.

“The fates of three wandering souls--a former judo champion now barely scraping by as an alcoholic bar owner (Louis Koo), a young fighter (Aaron Kwok) intent on challenging him, and a singer (Cherrie Ying) chasing dreams of stardom--collide in an operatic explosion... To… scrambles wild comedy, flights of lyrical surrealism, and rousing martial-arts action into what is ultimately a disarmingly touching ode to the healing power of friendship.” --Criterion

The Asian Studies Film Series is open to the BSU Community and the public. Classes are welcome. 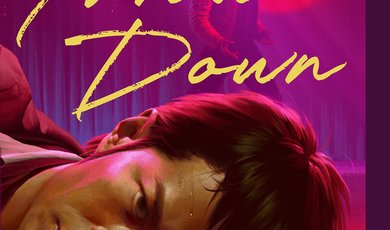