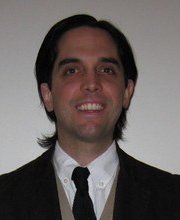 Professor Dasti's primary research interests center on the classical schools of Hindu philosophy. His general interests include epistemology, philosophy of religion, Chinese philosophy and ancient Greek thought. He has published in a number of journals and collections that include Apeiron, History of Philosophy Quarterly, Philosophy East and West, and Asian Philosophy. He is co-editor of Free Will, Agency, and Selfhood in Indian Philosophy (Oxford University Press, 2014) and co-author of The Nyāya-sūtra: Selections with Early Commentaries (Hackett, 2017).